PETALING JAYA: Watching a pirated DVD at your home might earn you an equal form of punishment received by the DVD seller who has hundreds of pirated DVDs in his shop.
Under a new multilateral agreement being negotiated with the United States, Malaysia might adopt a much harsher intellectual property (IP) policy on offenders.
Called the Trans-Pacific Partnership (TPP) agreement, its IP provisions reportedly did not distinguish between personal and commercial use.

Harsher penalty: Unauthorised downloading of songs on handphones could get one in the soup as well.
Malaysia is one of the countries involved in the TPP negotiations with the US Government, which is expected to be concluded by this year.
Internet rights and consumer groups said the TPP's IP section was a move to subject local copyright laws to those imposed in the US.
Consumers International project coordinator Dr Jeremy Malcolm cited a case in which an American woman was fined US$222,000 (RM666,000) for sharing 24 songs under US copyright laws.
A leaked draft of the TPP's Intellectual Property Rights Chapter cited that copyright terms would be extended to 70 years after the author's death and either 95 years after publication or 120 years for corporate-owned copyrights.
Malaysian copyright law dictates that copyright terms last for 50 years after the author's death.
Dr Malcom said this would mean a number of P. Ramlee films that were about to come out of copyright, including Labu dan Labi and Madu Tiga, could be locked up for another 20 years or more.
Deputy International Trade and Industry Minister Datuk Mukhriz Mahathir said Malaysia was negotiating a chapter which provided adequate protection to intellectual property in order to encourage investments, innovation, research and development.
Posted by Faizal R at 9:13 AM No comments:


MOST road accident victims would be marked with scars, but Noraini Ismail, 17, of Kampung Seri Medang here acquired the uncanny ability to speak in foreign languages following a road accident last month.

The SM Nasiruddin Shah student is now considering enrolling in a Chinese school as she can speak in Mandarin, Japanese, Korean and Bahasa Indonesia without ever learning any of the languages.

Her mother Mansena Daud, 48, said she was initially baffled when Noraini started speaking in Mandarin when she was warded at Universiti Sains Malaysia Hospital (HUSM) in Kubang Kerian last month.

"She received treatment in HUSM after being involved in an accident while on her way to school on Jan 13.

"She was riding pillion on a motorcycle, ridden by her elder brother, when a lorry crashed into them at a traffic light in Alur Lintang."

"I was worried at first, but now I am considering her request to enrol in a Chinese school to enable her to take full advantage of her newfound ability," she said at the family home yesterday.

However, Mansena said Noraini, the sixth of seven siblings, could only speak in the foreign languages from dawn to 6pm.

"The language changes every day and we will only know what language she will speak for the rest of the day after she has performed her subuh prayer in the morning," she said, adding that she would have to communicate with gestures and sign language when Noraini spoke in a foreign language.

She said her daughter's eating habit had also changed, preferring soya drinks and fish instead of her favourite food before the accident.

"Doctors in HUSM said it would take a long time for Noraini to recover from the effects of the accident and we had cut her hair short to make her feel more comfortable as she suffers from frequent headaches."

Noraini spoke a mixture of Chinese and Bahasa Indonesia when she was interviewed yesterday.

"I am baffled by my sudden ability to speak these languages, but I hope I can retain the ability and develop my language skills," she said, adding that she was on medical leave until Feb 12.

Noraini said she liked to watch Korean and Chinese drama on television before the accident.

"It never crossed my mind that I would be able to speak in the languages spoken by the actors in the drama."
Posted by Faizal R at 12:22 PM No comments:

Email ThisBlogThis!Share to TwitterShare to FacebookShare to Pinterest
Labels: news 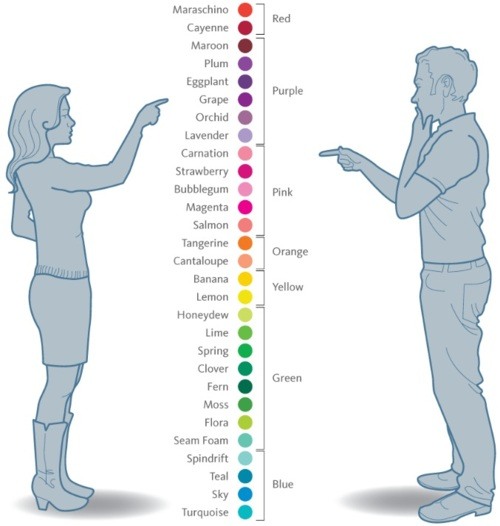